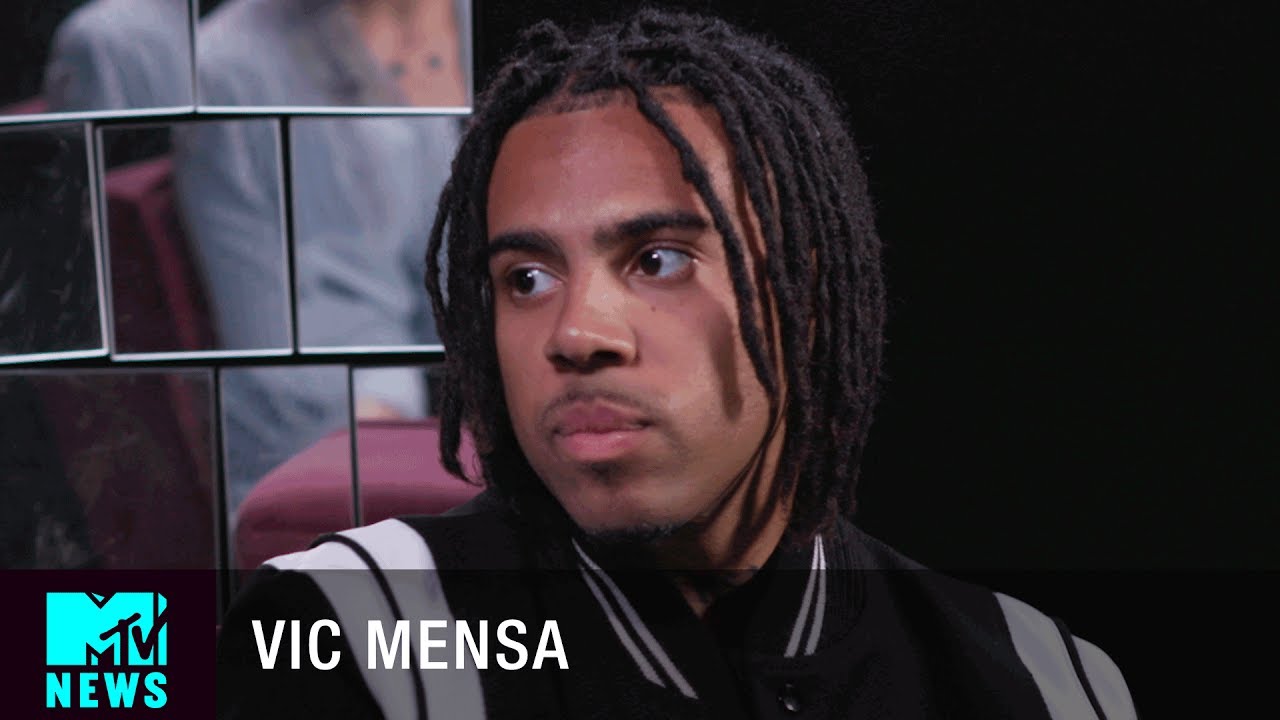 Chicago rapper, Vic Mensa, has recently come forward and opened up about mental health and the issues confronting the African American community when it comes to mental health.

In an interview with Sway, Vic said, “Mental health is something that a lot of people just aren’t ready to talk about, especially in the black community, especially black men. It’s very taboo, it’s very outside of the norm for black men to think it’s okay to see a therapist or anything like that.”

Mental health issues run in my family. I’ve been seeing therapists and psychiatrists since I was 15 years old. When I started taking psychoactive substances, it made it so much easier for me to slip into a dark place. I fell deeper into a depressive and suicidal mindset. Once I started experimenting with drugs, it became a dependence that I felt was necessary for me to be creative, but in actuality, it was the opposite—it was stifling my creativity and restricting my honesty and taking me everywhere but where I needed to be.  – InStyle.com

I’m talking about things that a lot of people maybe don’t feel empowered to talk about. Mental health is something that we don’t speak about in the Black community, it’s something we don’t really speak about in hip-hop and everybody’s dealing with things and you mention ‘psychiatrist’ or ‘therapist’ and people are like ‘I’m not crazy!’ but, honestly, we all crazy and the first step is recognizing that everybody’s different, everybody has their problems and it’s not bad to seek help.

Mental health help is accessible and free to all that inquire here at NAMI CCNS (National Alliance on Mental Health) in the Chicago area.  Our new Dual Solutions Program specifically targets 18-32 year olds with co-occurring mental health and addiction problems.