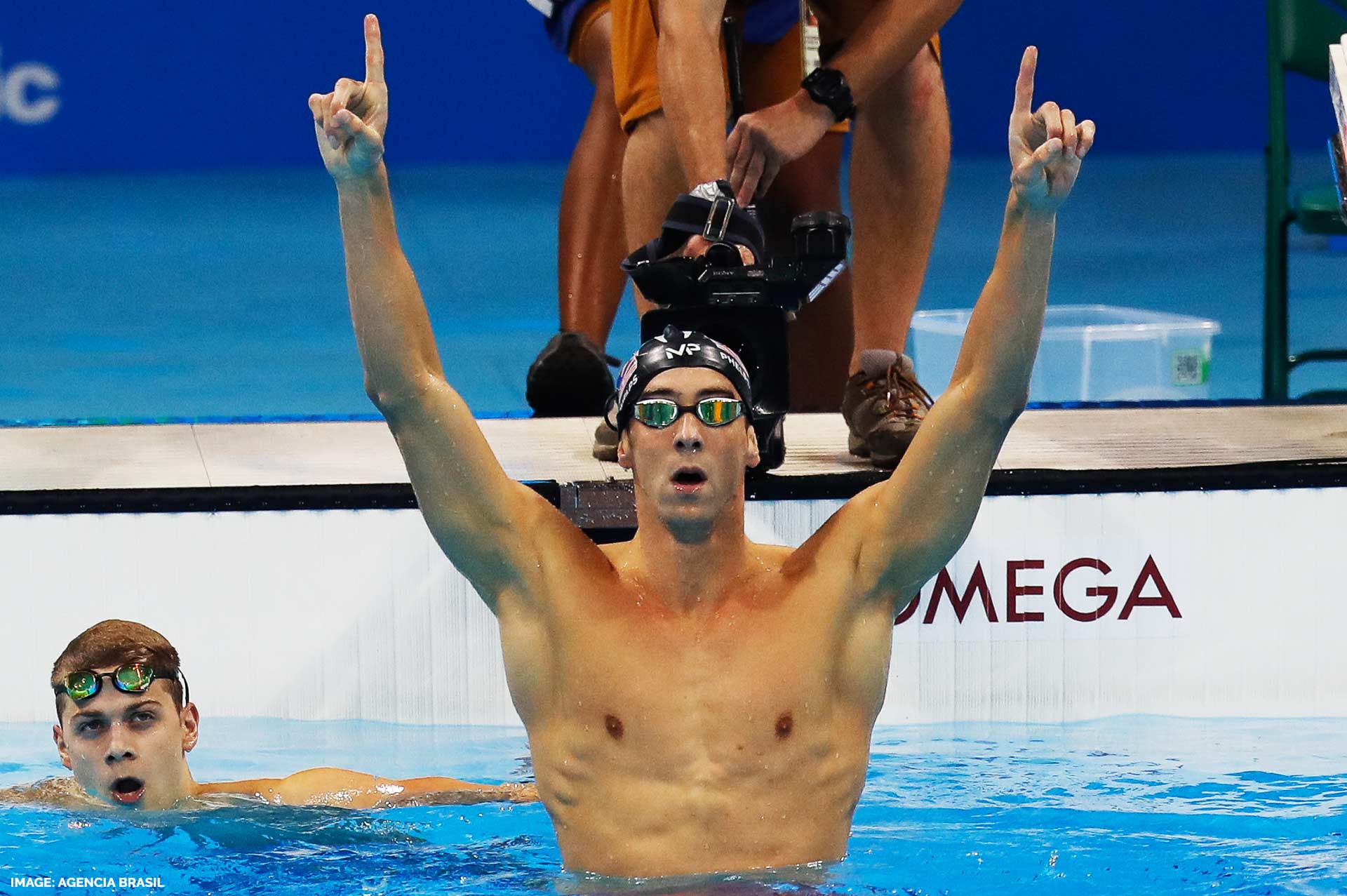 Former Olympic swimmer Michael Phelps was at the height of success, but revealed that he, through the lows, has battled depression and thoughts of suicide.

Per Susan Scutti of msn.com, Phelps divulged his struggles with mental health issues at the Kennedy Forum conference in Chicago.

“Really, after every Olympics I think I fell into a major state of depression. I would say ’04 was probably the first depression spell I went through.”

Phelps went through seasons of depression and noted that the 2012 Olympics as his most difficult time.

Michael Phelps often resorted to marijuana as a way to cope with the depression.