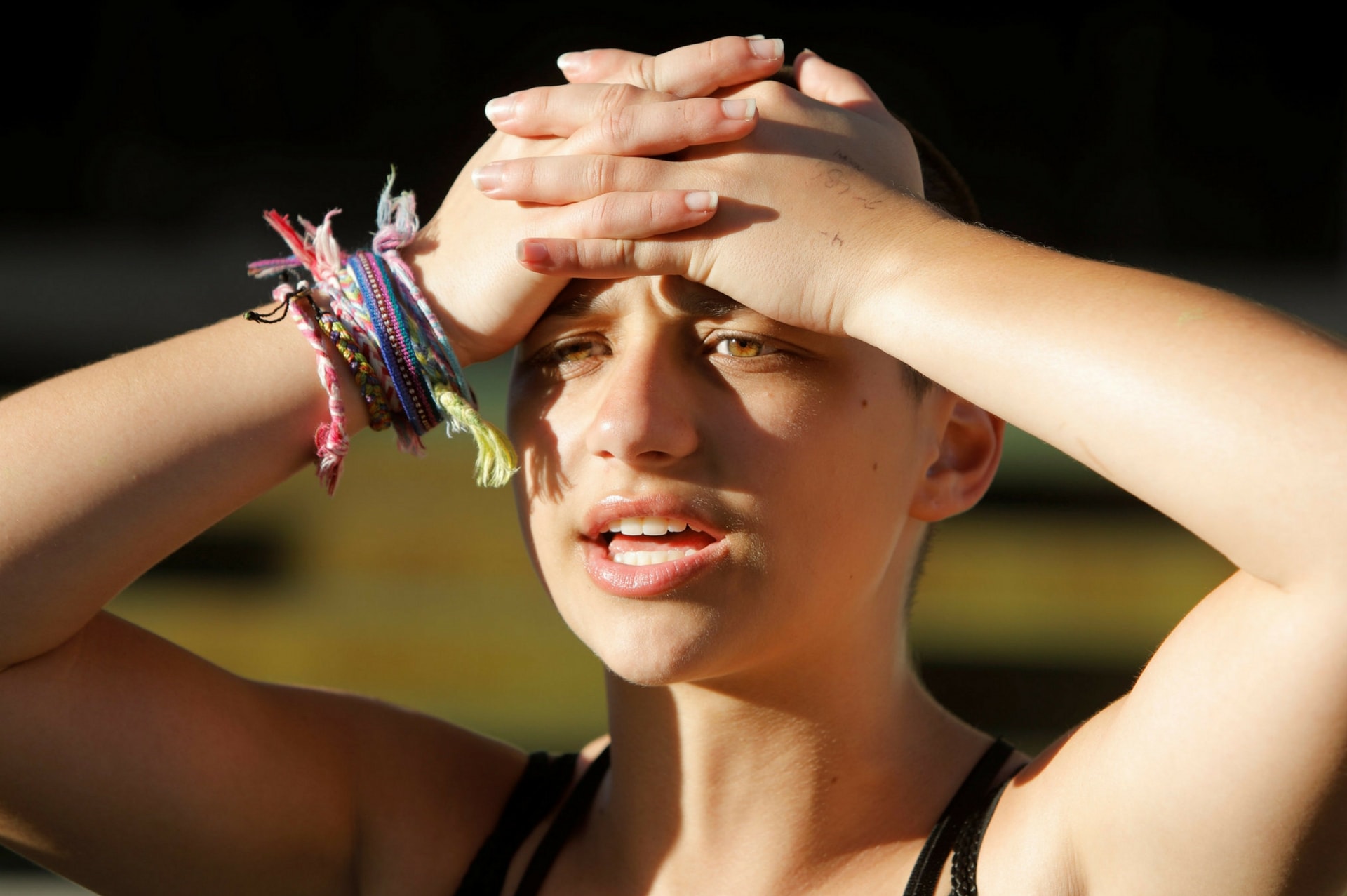 The above information is an excerpt from an article written by James L Knoll IV, M.D. & George D. Annas, M.D., M.P.H. and published on the American Psychiatric Association Publishing. To read the full article, click here.

If you or anyone you know is dealing with mental illness, please give us a call or email us at admin(at)namiccns.org.