Posted on May 21, 2018 Posted By: Matt Prager Categories: Family to Family 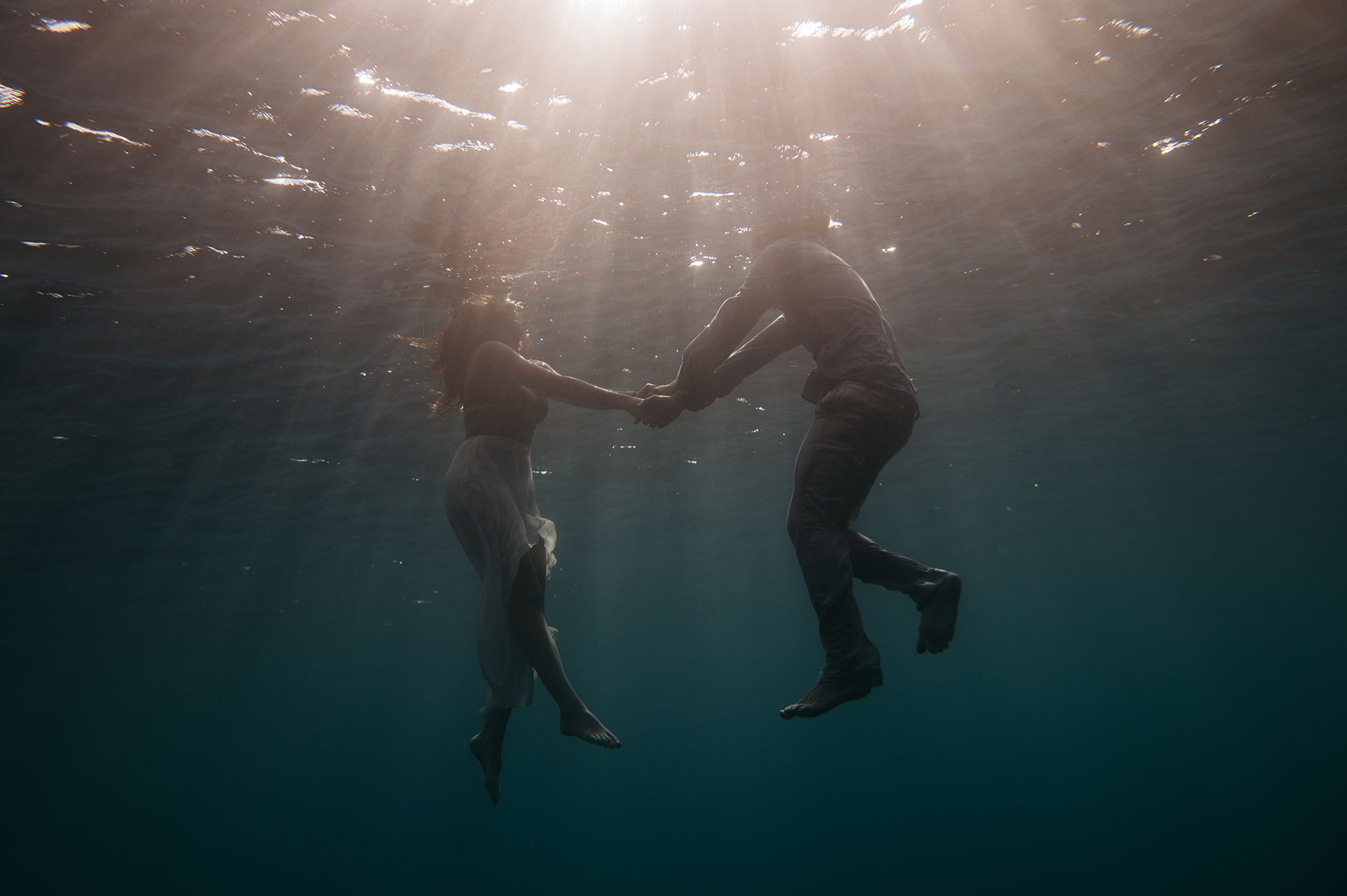 NAMI has long recognized that “caring for the caregiver” is crucial to effective, ongoing care for a loved one with mental illness. A recent study of adult caregivers provides further evidence of the need for Family to Family.

An earlier study estimated that the average caregiver contributes up to 104 hours per week supporting an individual with mental illness! Their role in successful treatment of severe mental illness is pivotal.

A 2009 exploratory study led by Donna McAuliffe, Laurie Andriske, Elva Moller et. al, has evaluated and identified issues facing unpaid caregivers based on multiple focus group dialogues. The team from Griffith University in Meadowbrook, Australia and Princess Alexandra Hospital, Brisbane engaged with 31 adult caregiver participants to produce an evaluative framework to help clinicians and other staff understand the needs of adult caregivers as well as the important role they play in the mental health area.

The study was conducted via five qualitative focus groups of six to eight participants over a period of 12 months in two hour sessions led by members of the research team. The 31 participants were adults, engaged in ongoing support for an individual suffering from serious mental illness such as schizophrenia or severe depression. The groups were given a series of six questions to discuss which were then transcribed, cataloged and analyzed into 3 categories: their experience as caretakers, needs of caretakers, and strategies to improve the caretaker experience.

From the transcripts, the researchers identified a lack of systematic approach towards caregivers in the mental health services means caregivers are strongly influenced by the competencies and interests of the individual clinician. Instead, the researchers argue for the introduction of new mental health service mechanisms designed to support the experience of caretakers.

A 2000 study estimated the average caretaker contributes up to 104 hours per week supporting an individual with mental illness. And while caretakers occupy a stressful and difficult position, it is also an important one with a pivotal role in successful treatment of severe mental illnesses. The researchers hope that their findings will further illuminate the importance and needs of caregivers going forward in the mental health community.