Types of Anxiety | Top 5 That Make for Sleepless Nights 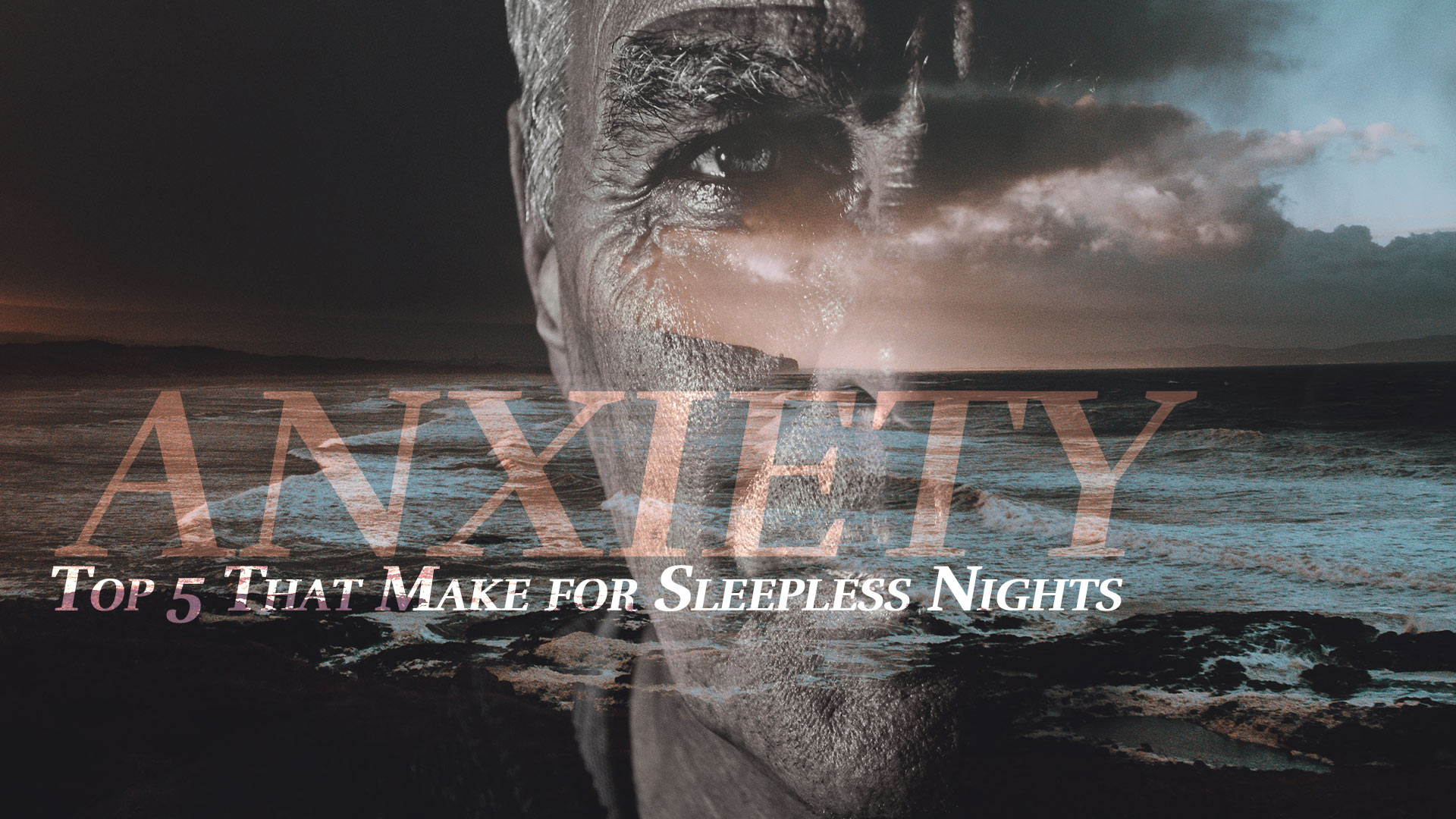 What are the Symptoms of an Anxiety Disorder?

If you have experienced one of these, you may have anxiety.

Generalized Anxiety Disorder, GAD, is an anxiety disorder characterized by chronic anxiety, exaggerated worry and tension, even when there is little or nothing to provoke it.  This kind of anxiety is often propagated by thoughts of the unknown, what could happen or by what might not happen.  We all have this kind of anxiety.  It’s normal and healthy, however it could lead to bigger and worse things.  Does this kind of anxiety keep you up at night?  Sure!  When was the last time you didn’t worry or fear something?  Just remember this, fear is also known as “False Evidence Appearing Real.”

There are things we should worry about and things we just need to let go of.. 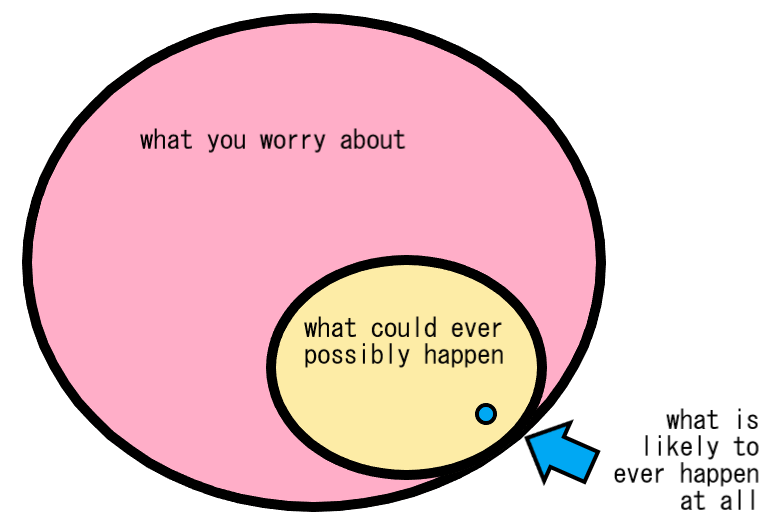 Obsessive-Compulsive Disorder, OCD, is an anxiety disorder and is characterized by recurrent, unwanted thoughts (obsessions) and/or repetitive behaviors (compulsions). Repetitive behaviors such as hand washing, counting, checking, or cleaning are often performed with the hope of preventing obsessive thoughts or making them go away. Performing these so-called “rituals,” however, provides only temporary relief, and not performing them markedly increases anxiety.

Trying to talk oneself out of an OCD is not the right approach since OCD is known to have genetic precursors.  The best treatment, according to beyondOCD.org, is a type of behavioral therapy called “Exposure and Response Prevention” (E&RP).

E&RP consists of gradually confronting your fearful thoughts and situations while resisting the performing of compulsions.

Panic disorder is an anxiety disorder and is characterized by unexpected and repeated episodes of intense fear accompanied by physical symptoms that may include chest pain, heart palpitations, shortness of breath, dizziness, or abdominal distress.

Post-Traumatic Stress Disorder, PTSD, is an anxiety disorder that can develop after exposure to a terrifying event or ordeal in which grave physical harm occurred or was threatened. Traumatic events that may trigger PTSD include violent personal assaults, natural or human-caused disasters, accidents, or military combat.

Social Phobia, or Social Anxiety Disorder, is an anxiety disorder characterized by overwhelming anxiety and excessive self-consciousness in everyday social situations. Social phobia can be limited to only one type of situation – such as a fear of speaking in formal or informal situations, or eating or drinking in front of others – or, in its most severe form, may be so broad that a person experiences symptoms almost anytime they are around other people.

If you are experiencing an anxiety disorder, give us a call today and get involved in NAMI CCNS’ programs. Al of our programs are free. Call now to find out which one is right for you!