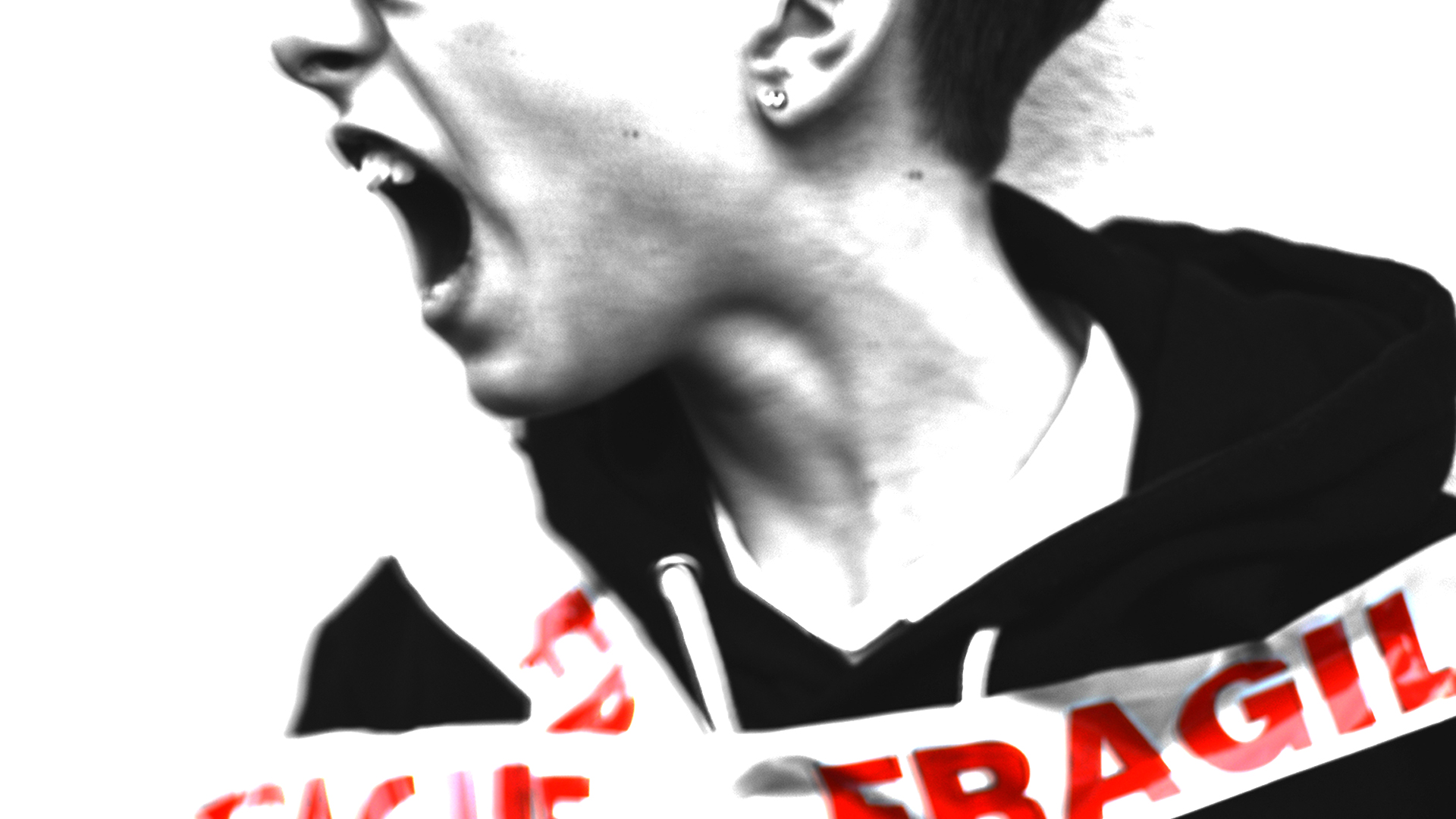 The movement of “trigger warnings” and so-called “safe spaces” that are primarily on college campuses are supposed to protect people from being uncomfortable/offended/traumatized from content, a phrase, or even a simple word. Could it be doing the exact opposite?  Is this the new world of the “Trophy Generation”?  It’s time to come to the table on this sensitive subject!

Best-selling book, called The Coddling of the American Mind, by Greg Lukianoff and Johnathan Haidt documents—among many things— describes how at one elite university, a law professor was asked not to teach “rape law” because it might traumatize a student or students (she was also asked not to use the word “violates”). So much for academia, discourse, and critical thinking. In this “movement” the “demanders” of triggers, and “warnings” think they are helping, but they are actually making people less mentally healthy. The authors give a classic CBT approach to health: A woman gets stuck in an elevator. She then becomes anxious of elevators and won’t go on one. So, does a good psychologist recommend she never go on the elevator? Of course not. This is unhealthy. The psychologist would have her work through her fears and slowly get back on an elevator. (Is “elevator” a “trigger” word for her?)

What is a Trigger Warning?

Trigger warnings are defined as “written warnings” to alert people in advance that material to be presented might be upsetting or offensive. Originally intended to warn the audience about graphic descriptions of sexual assault, alcohol, violence or other forms of disturbing incidences that might trigger post-traumatic stress disorder (PTSD) in some people, more recently trigger warnings have come to encompass materials touching on a wide range of potentially sensitive subjects, including race, sexual orientation, disability, colonialism, torture, and other topics. In many cases, the request for trigger warnings comes from the audience themselves. [1]

Announcing that there might be discomfort, is going against human resiliency. When students, or anyone, are told “the material I’m covering in class today might trigger you” puts this into their minds and they become more anxiety-ridden (Our counselor on campus has found this to be true, as well as the authors of the book mentioned above, and other studies). Our children are becoming less healthy, less mentally healthy. They are not learning coping skills, their parents are now called “bulldozer” parents – who move everything out of the way so their child does not have to face anything challenging where they would learn to cope, work through fears, etc. Girls are doing worse than boys (read The Coddling of the American Mind). There are numerous articles and interviews with the authors. Below is just one. If we (the collective) were doing what’s “right” then suicide rates and attempts in children would not have doubled between 2007-2015 (CNN).

I, as a teacher, was told not to grade in red ink because it “traumatizes” students at the college level. So what did I do? I grade in red ink. My students are fine. In 18 years I’ve never had a student fall to the ground, curl into a ball, and cry. We need to make them tough, bring back rigor, bring back resiliency. Children who are brought up with coping skills have less anxiety and are mentally healthier; it just makes sense!  These coddled children are now entering college where colleges can’t hire counselors fast enough.  These children are also entering college riddled with drugs like Adderall.

Social Media is is ripping our children and teen’s mental health apart!  It’s well documented that it’s making them mentally unhealthy. Adults, too, are suffering from social media usage. Some of my students mentioned last week that they have to tell their own parents to put away their phones at dinnertime.  And, some parents get angry!

America is a simply oversensitive and an easily offended state of overreaction.  Trigger warnings need to end where overly sensitive people need to step down and people with serious mental health issues can stand up.  America doesn’t need overly sensitive people asking for a million ways to feed them warnings, instead we all need to be sensitive about our friends and family members that are at risk to be triggered into an adverse mental state.  This is the real instance and need of a trigger warning.