Was My Child’s Mental Health Affected by a Car Crash? 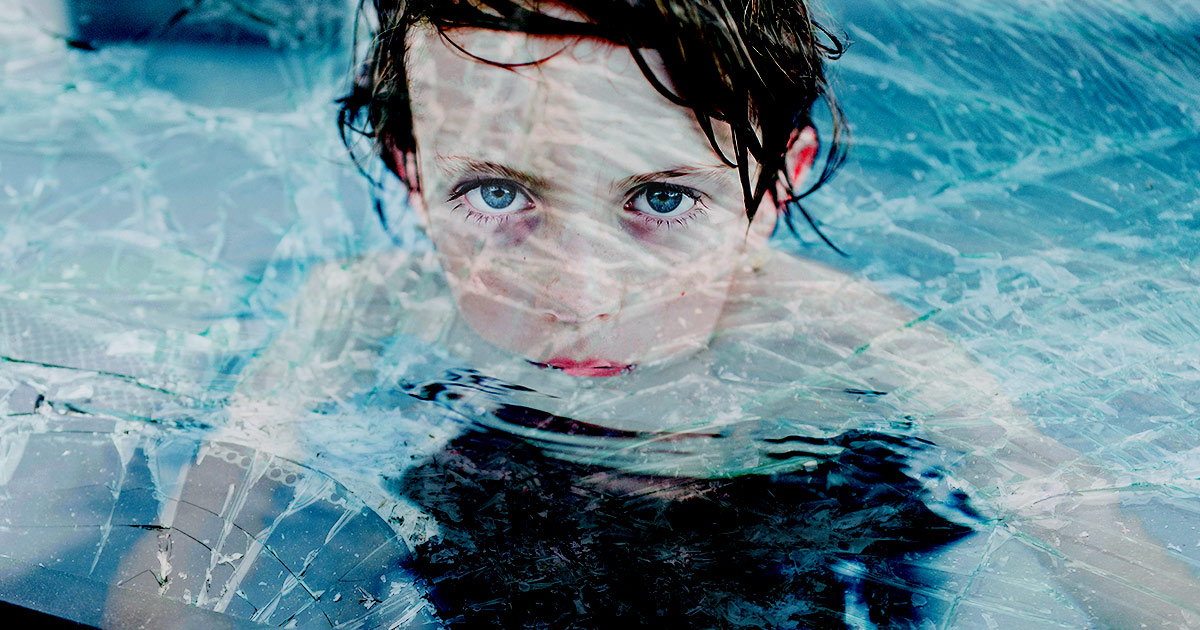 When the cars are towed and everyone is safe at home, it’s easy to assume the negative impact of a car crash is over. However, it’s usually just beginning, especially for children. Kids who are in a car accident may show signs of mental health issues, and it’s important to recognize these early and seek treatment.

Car wrecks are traumatic for everyone involved, especially children. Besides the physical injuries that kids suffer, they also have to deal with the mental stress an event like a wreck causes. Sometimes the stress is so great that a child will be diagnosed with post-traumatic stress disorder(PTSD). Young children with PTSD may be anxious or show regression in areas they previously mastered. According to Boston Children’s Hospital, they may use play time to relive and replay the trauma using their toys, and they may also try to avoid situations that put them at risk of anything happening again. Though people don’t usually think about children suffering from PTSD, it is a mental health risk if a child is in a car accident, even if his physical injuries aren’t extensive.

Examples of PTSD symptoms include:

A child who goes through a car crash and suffers from a brain trauma is much more likely to suffer from a mental illness than a child who doesn’t. In fact, recent studies show that the connection between brain trauma and mental health is stronger than anyone suspected, with brain trauma causing an increase in the diagnosis of schizophrenia, depression, and bipolar disorder. According to Brauns Law Accident Injury Lawyers, people who sustain severe brain injuries often have difficulty with speech, problem-solving, memory, emotional control, and other things that most of us take for granted every day. Watch for these problems in a child after a car crash and make sure you know if they suffered from brain trauma. It can be the key to diagnosing and dealing with a mental health issue.

It’s hard to tell if a child’s anger is normal or something to worry about, but angry outbursts should be watched closely if they increase after a car accident. Anger often stems from another source, such as a mental health issue. Children may feel anxiety after a car crash, and that can manifest as rage or outbursts. This often isn’t something a child can describe, but the feeling of being out of control combined with cortisol spiking from stress can cause them to lash out over seemingly inconsequential things, according to Science Daily. In fact, the excess cortisol streaming through a child’s body has to come down before they can feel in control again. Look underneath the anger and figure out if it is connected to something more. If so, you may want to seek help so your child can feel better.

Associations Between Motor Vehicle Crashes and Mental Health Problems: Data From the National Survey of Adolescents-Replication

Demographic and Mental Health Variables in Adolescents With and Without Serious Motor Vehicle Crashes.

On average, participants were approximately 10 years old (SD = 4.44) when they were involved in a serious Motor Vehicle Crash.

Note. All ns and proportions presented in the table are based on weighted data unless otherwise specified. Valid n for variables with missing data ranged from 3,218 for annual income to 3,596 for alcohol abuse.

In terms of mental health outcomes, those with a history of motor vehicle crashes evidenced higher rates of PTSD, MDEs, and drug and alcohol use than adolescents with no MVC history.  Car accidents are full of stress for children, and it’s important to remember that outside injuries aren’t the only ones that exist. Dig deeper to make sure your child’s mental health is intact after a car crash. Your child will be much happier in the long run.

If you are the parent of a child who struggles with mental health issues, we can help. Check out our support groups for parents!

Free Read: Does My Child Have PTSD?: What to Do When Your Child Is Hurting from the Inside Out