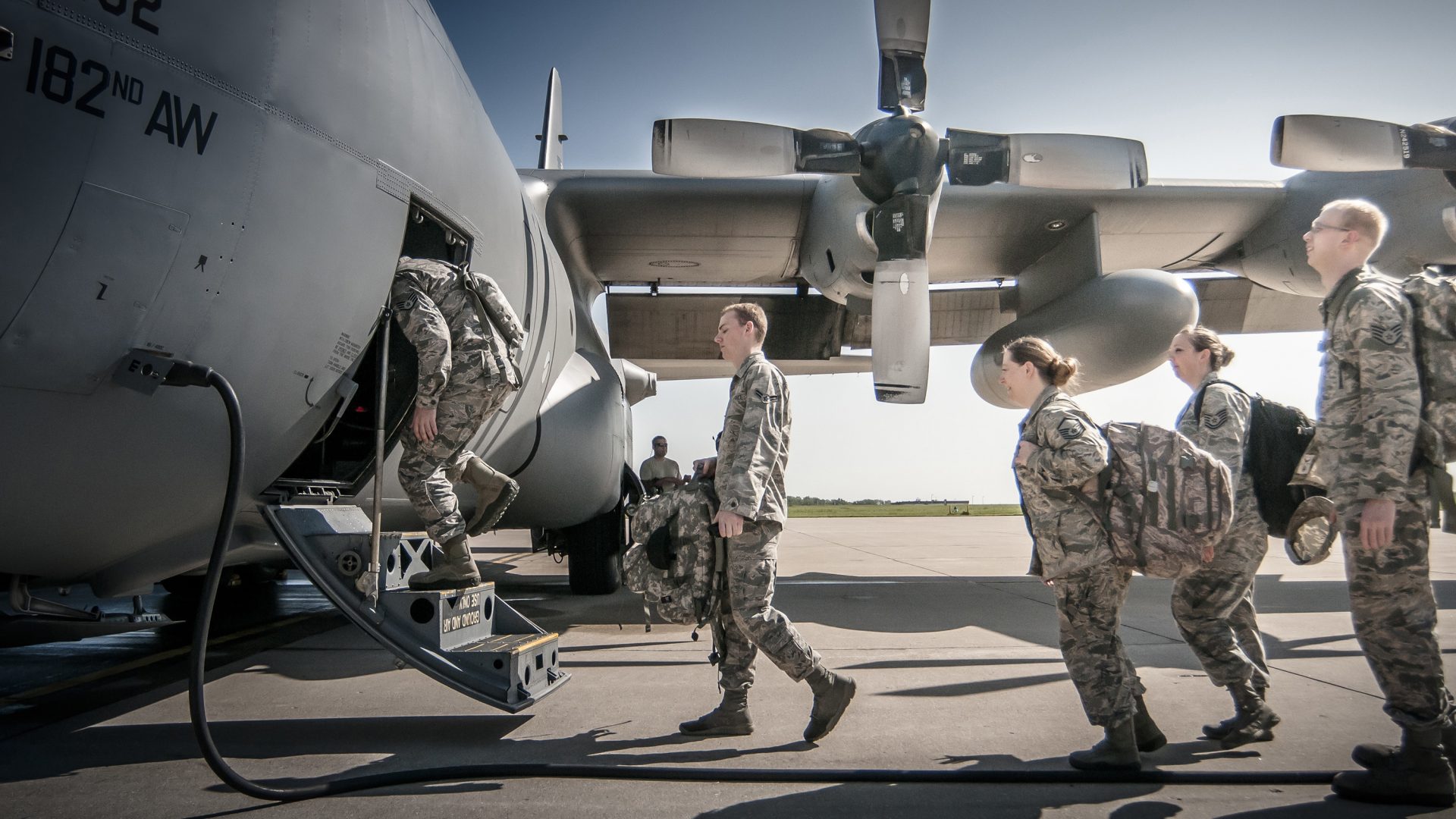 Today, in the Wall Street journal, there are reports that a team of researchers from top medical schools are moving closer to developing a blood test that promises to quickly and accurately help diagnose combat troops with post-traumatic stress disorder, even those who try to hide the effects, the team said in a journal article released Monday.

The Pentagon-funded effort has pinpointed a handful of telltale indicators at the molecular level that the body produces when soldiers have been exposed to battlefield trauma and are likely to have problems coping with lingering stress, according to the study, published in the peer-reviewed journal Molecular Psychiatry.

An accurate blood test would mean all troops who return from combat would get an objective screening. If tests came back positive for potential disorder, they would be sent to a clinician for in-depth assessment, said Dr. Marti Jett, the chief scientist in systems biology for the U.S. Army Medical Research and Development Command.

“The Army’s concern is that soldiers tend not to report, and they don’t want to have PTSD,” Dr. Jett said. “If we can begin to correct those things early enough, it helps to avert the self isolation that is a major concern early on.”

The test, which will ultimately require Food and Drug Administration approval, could be used for police and other first responders as well as civilians who have experienced trauma, Dr. Jett said.

The test isn’t foolproof, and can’t definitively diagnose PTSD or eliminate the need for extensive clinical examination. Researchers said their goal is flagging potential problems rather than definitive diagnosis.

Researchers say 77% of the time, a positive blood test corresponds with what troops or clinicians report. The small sample size for this study — fewer than 200 male combat veterans — means the test needs much more development before it can be implemented or approved by the FDA.

“We didn’t design this line of research to replace clinicians or to replace an in-depth clinical assessment,” said Dr. Charles Marmar, chair of the school of Psychiatry at NYU School of Medicine and senior author of the study. “We developed it for a high-throughput screening.”

Approximately 11% to 20% of veterans from Iraq and Afghanistan have PTSD in a given year, according to the Department of Veterans Affairs. Not all of those cases are from combat; a large number result from military sexual trauma and other experiences.

Researchers whittled down a million potential biomarkers and found just over two dozen, said Frank Doyle, dean of the Harvard School of Engineering and Applied Sciences, a corresponding author of the study.

This test might not work for everyone with PTSD, Dr. Doyle said. PTSD could end up being similar to diabetes, he said, where doctors have to identify different types that affect different people at different times in their lives.

The test could help break down the stigma behind mental-health issues in the military, Dr. Jett said, because it has the potential to show troops how widespread problems are among their ranks. And once those problems are found and addressed, recovery is possible.

Researchers said these types of tests could lead to predictively assessing if a soldier was at risk for developing PTSD, though the priority for now is getting treatment for those who need it. Researchers are now gathering data on a cohort of paratroopers to be able to compare their blood chemistry before and after potentially traumatic experiences.

If you are experiencing PTSD and would like to join our Veterans Support Group, make that first step and contact us!  We have free groups, volunteer opportunities and more!  We are here.