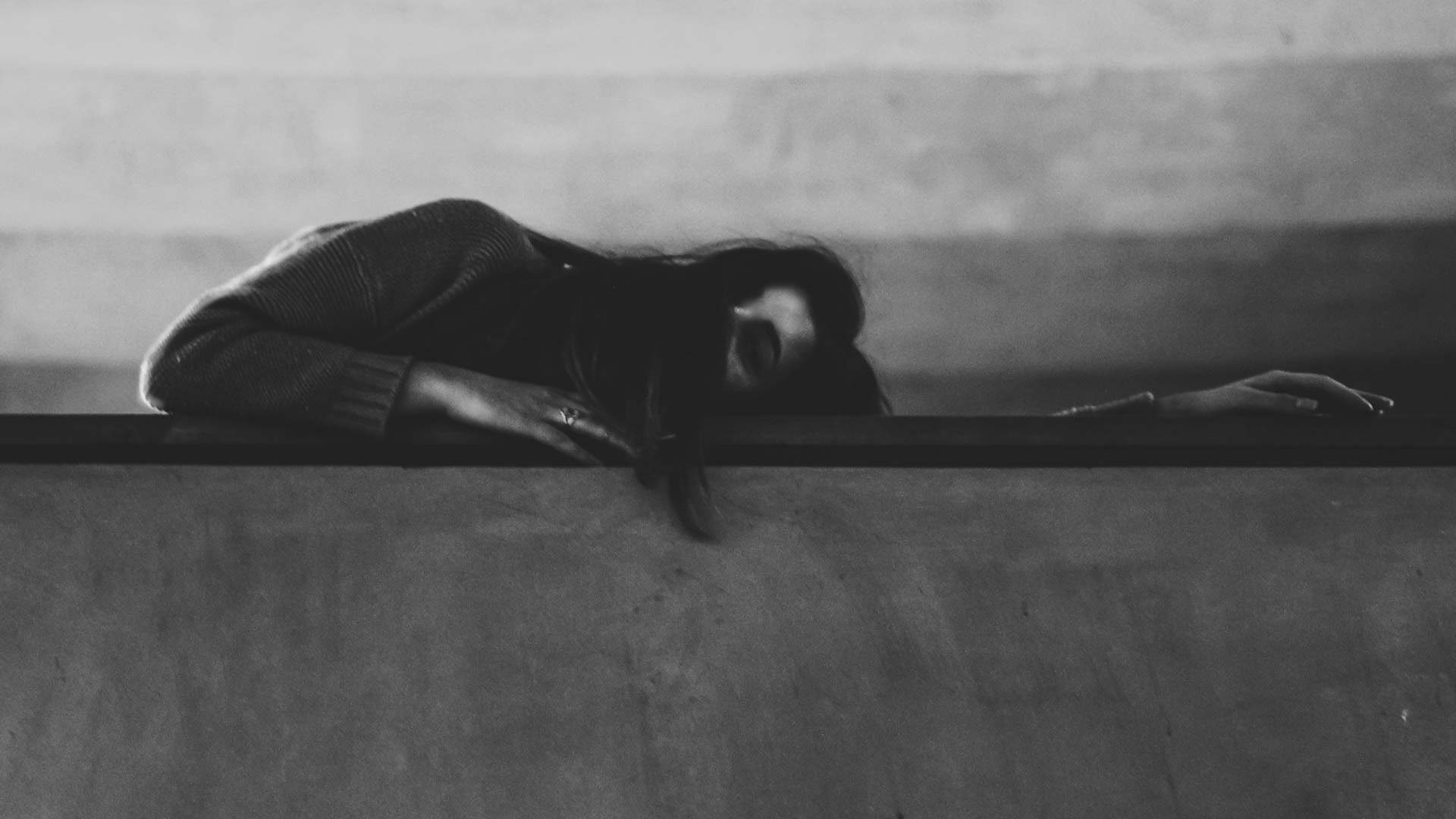 Narcolepsy is one of the most commonly misunderstood health disorders. This neurological autoimmune disorder can affect people in varying ways and is often extremely difficult to diagnose. Here are 5 things that most people need to know about narcolepsy and how it affects those patients and their loved ones.

It Doesn’t Mean What You Think It Means

Narcolepsy is often the punchline for many jokes because people think that it is a laughing matter due to all of the general misconceptions about the disorder. The media has a tendency to portray narcolepsy as a joke and this means that many people do not take the condition seriously. Common symptoms of narcolepsy include extreme exhaustion, sleep paralysis, and disruptive sleep-wake cycles. People with narcolepsy may experience significant disruptions in their daily routines that make it difficult to lead a normal life. While the exact cause of narcolepsy is unknown, knowing all of the facts about the disorder can help you to understand how to best treat the issue.

A CONDITION THAT CAUSES PEOPLE TO RANDOMLY FALL ASLEEP

Narcolepsy is a rare neurological condition that affects the brain’s ability to regulate a normal sleep-wake cycle.

Narcolepsy affects an estimated 1 in every 2,000 people in the United States. That’s 200,000 Americans and approximately 3 million worldwide. It is estimated that only 25% of people who have narcolepsy have been diagnosed and are receiving treatment.

Although it’s usually thought of as a sleeping disorder, it’s now thought of as an auto-immune disorder, caused by the destruction of certain cells within the brain by the body’s own immune system.

There are four main symptoms of it:

It Impacts Pretty Much Every Aspect of Life

In addition to the quality of their sleep, people with narcolepsy see effects that stretch far beyond the issue of fatigue. Tasks such as driving become increasingly dangerous, with the risk of becoming involved in an accident tripling for those who drive fatigued compared to those who feel rested. Patients may also realize that their personal relationships are suffering as a result of narcolepsy. Getting in touch with a support group can make a world of difference for those that experience this crippling disorder.

Narcolepsy is also linked to an increased risk of developing depression. This could be because narcolepsy symptoms can be stressful and isolating, especially without proper treatment. … Other sleep disorders can accompany narcolepsy, such as REM sleep behavior disorder, sleepwalking, and sleep apnea. – National Sleep Foundation

In the case of 25-year-old, Belle Hutt, narcolepsy has pushed her to the brink of “not wanting to live” in the past. Through her sadness and depression, she tells her story in this compelling video of life, love and living with and overcoming narcolepsy.

11.47am yesterday ☝🏼 Trying to do invoices and accounts is the most exhausting part of my job, never mind the burpees and the 10k’s!! I’d choose any squat challenge over this any day! A 5 minute job can take days and it drives me mad!! 😡 . . . 🏃🏼‍♀️ I need one of those treadmill desks! (Swipe left) 👈🏼 #energeticnarcoleptic #narcolepsyawareness #spreadingpositivity #narcolepsy #narcolepsynotalone #staystrong #sleepingbeauty #bellehutt #thestruggleisreal #projectsleep #iwanttoeateverything

There Is No Cure

Unfortunately, there is no cure for narcolepsy. Instead, sufferers of this disorder must rely on treatment options that only help to manage the symptoms. There are various lifestyle changes like Belle Hutt has made, that can help to mitigate the effects of the disorder. People suffering from narcolepsy can try to mold their day around when symptoms typically hinder them. They can also be candid with those around them so that others are aware and more understanding of their condition.  Excercise is, most often, a great way to combat almost all mental health conditions.

As with all medical conditions, knowledge is power. Before you make assumptions about a condition, be sure to pool as much information together as you can. Developing a greater understanding of narcolepsy will help sufferers to get the help that they need and their loved ones will be able to more effectively provide support.