How Can Alcohol Abuse Affect Your Family Relationships? 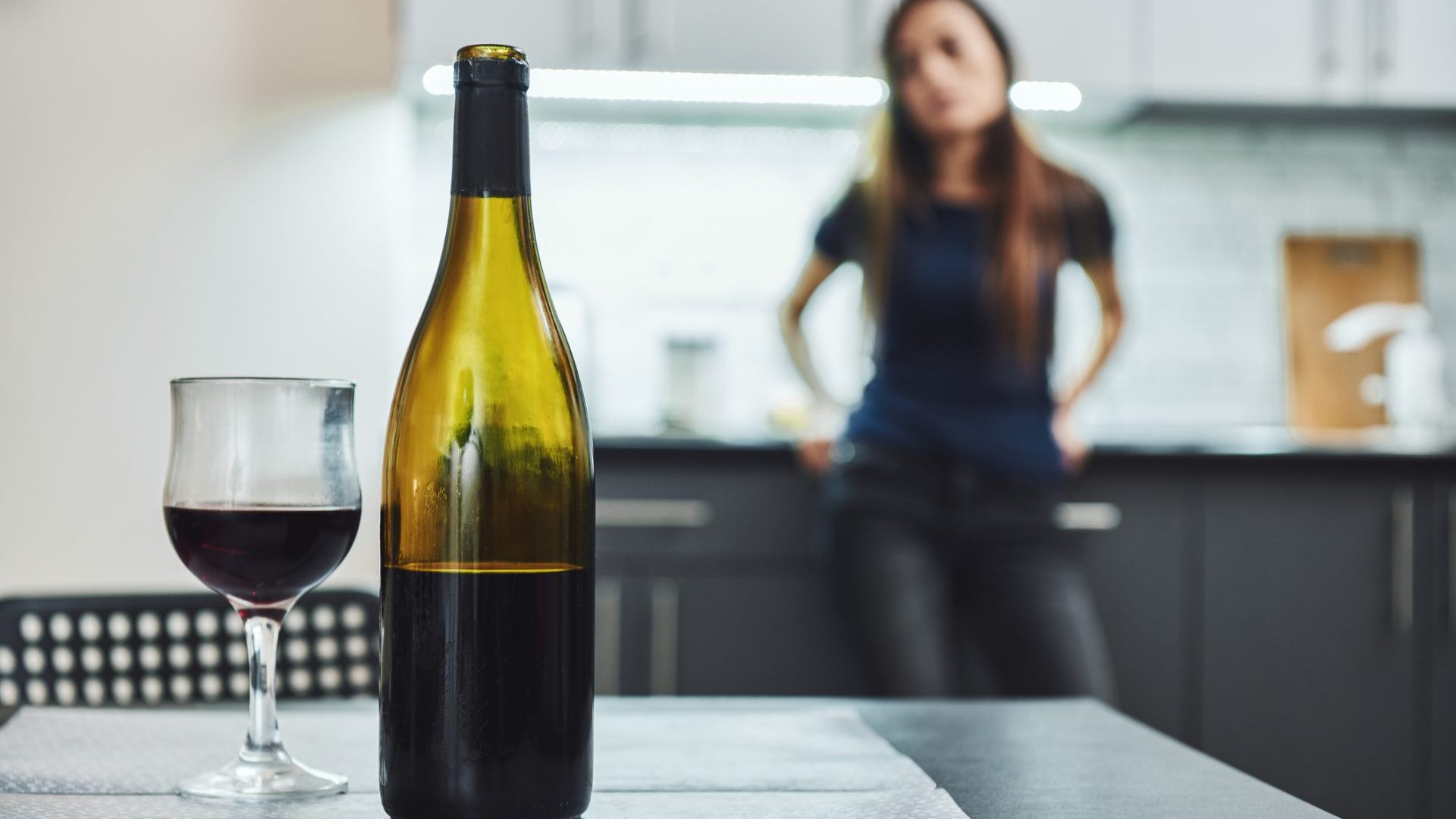 There are people who drink regularly, not really realizing that they may be consuming far too much alcohol over the course of a week. When you are addicted to alcohol or consuming it on a regular basis, you may find that your drinking will affect your family relationships. This can be caused by several different factors.

According to Saint John’s University, there are a number of legal issues that can creep up on you when you are drinking. If you decide to get behind the wheel, you could be pulled over by a police officer. When you’re charged with a DWI, you could be faced with a lengthy legal process with serious consequences, like hefty fines or loss of your driver’s license. You could even end up in jail. All of this is very time-consuming. It can prevent you from being able to speak to your family or see them regularly. You may have family members that are constantly bailing you out of trouble that is caused by your drinking. This can become a financial strain on them that they will look to escape.

Finding Time for Others

It can be a challenge to make time for those that you love when you’re dealing with excessive drinking and addiction. According to Transformations Treatment, addiction often leads to unhealthy relationships and spending less time with loved ones. There are also situations when you may have the best intentions when it comes to spending time with your family and friends. Due to your drinking habits and behavior, these people may find that it’s healthier for them to not be around you or schedule outings to see you. Other people can provide you with the support needed to give up drinking.

When we drink, we often make some pretty bad decisions. Some of these decisions can include driving while drunk. We can end up in an accident that involves other people. These accidents can even be deadly. Making these decisions can break the trust that we have between ourselves and our loved ones. This results in our family and friends pulling away from us. People who are abusing alcohol may eventually be excluded from family functions, trips, gatherings, and other events.

We grew up together, lived together and worked together.  We were pretty much inseparable until the military had my friend being deployed and living in other parts of the country.  We both got married, had kids and 20 years later we’d end up living right next to each other again.  As we began to hang out again, it became apparent that my best friend had a major drinking problem that gave way to very poor choices, anger and led to me backing off of our friendship.  I gave it a rest as I couldn’t see anything positive coming out of it.  In fact, it was quite destructive as my childhood friend hit my car and drove off while driving drunk, picked fights with my friends and bad-mouthed me as a person.  It was painful to watch and to know that past hurt, the pain of war and his impending divorce mixed with alcohol morphed him into a man that was unrecognizable.  I was sad for him and didn’t know what to do next!  He was not the same person I had known.

Even though drinking can really affect bonds within the family, there are ways that you can mend these ties. It’s not something that can happen overnight, but working towards regaining trust and proving ourselves can make a big difference in the future. Finding the right help to make this happen is important.