Which Jobs Are Most Susceptible to Depression? - NAMI CCNS - Chicagoland Mental Health

Which Jobs Are Most Susceptible to Depression? 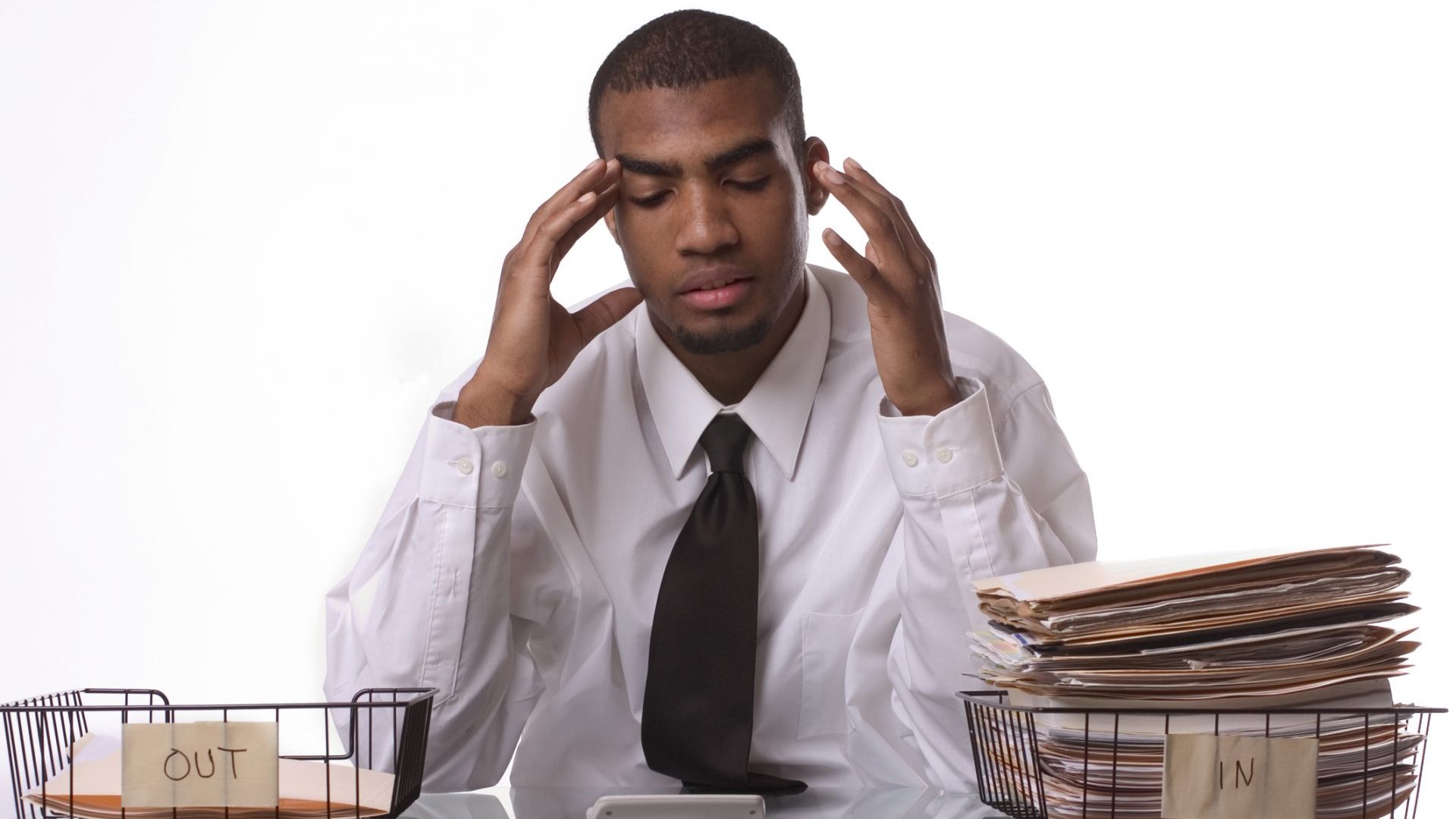 Some jobs are more pleasant than others. That’s an obvious observation anyone could make. What’s less obvious is the mental toll certain jobs take on the people doing them. For a variety of reasons, depression and other ailments are closely associated with certain fields, but many don’t recognize this until it’s too late. To help improve the quality of your life and arm you against the pitfalls of the workplace, let’s explore which jobs are the most susceptible to depression.

According to the CDC, construction workers are some of the most depressed people in the country, and they have one of the highest rates of suicide. There could be many reasons for this, but one of them stems from the general feeling that construction is a “dead end” career. The United States has a surplus of houses, and most of the valuable land has already been built on. This adds up to a physically demanding job rife with layoffs and depression.

Medicine breeds depression in workers to the point that many people in the medical field report suicidal ideation. This makes sense given their high exposure to illness and death. Additionally, working in such a high-stress environment often leaves professionals feeling burnt out. Symptoms of burnout include irritability, exhaustion, lethargy and increasing apathy.

Foodservice jobs involve standing and moving around for the majority of the day in a hot and potentially dangerous environment, all the while juggling a dozen different tasks that aren’t related to food, including cleaning, handling money and dealing with customers. Combine this with the fact that many of these workers are paid at or below the minimum wage, and you have a serious recipe for depression and physical exhaustion.

Teaching is a rewarding job in the sense of molding young minds and helping them become more complete people. It is not rewarding in the sense of salary, however. Frequent budget cuts and low wages make teaching a very stressful endeavor. Additionally, the fact that teachers have such a large amount of work to complete in any given week contributes to their stress. On top of that, many are out of a job for around three months of the year but must still be prepared to come back at the end of summer break.

Artists, writers, and other creative people are often subject to depression. Most work on a freelance or contractual basis and are consequently struggling with money. There is also a general impression among them that their work isn’t sufficiently appreciated. These things can make feelings of inadequacy and depression build up in such a way that can be very damaging to a person’s mental health.

Depression is often a terrible strain on those who suffer from it, and the condition can be exacerbated by some of the jobs mentioned here. Understand the risks of the career you’re pursuing, and seek help if you’re struggling with your mental health.