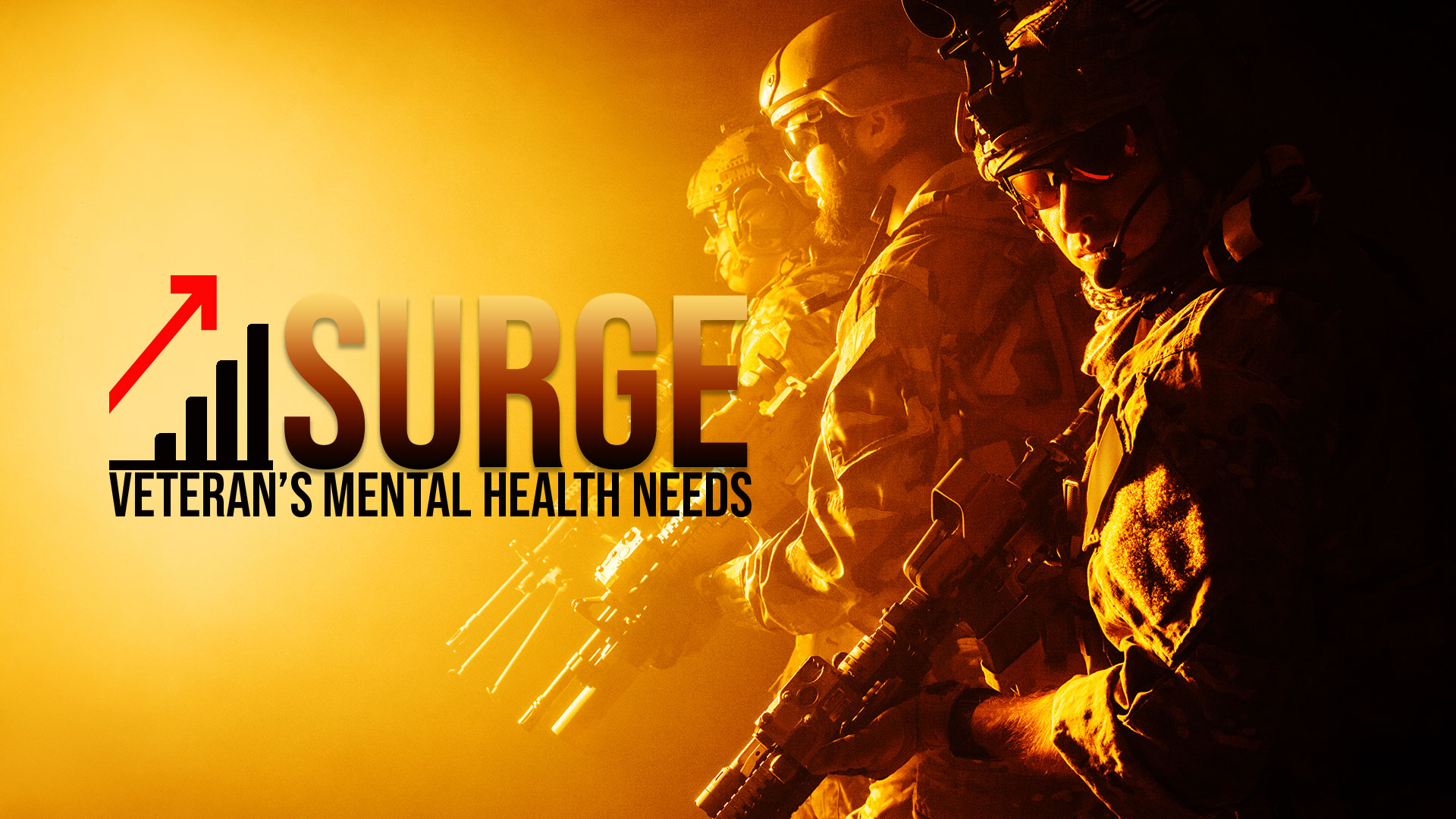 Mental health providers and the US Department of Veterans Affairs’ medical staff have kept thousands of veterans in treatment through telehealth during the COVID-19 pandemic. But as the pandemic’s social isolation drags on, and job losses keep piling up, leaving financial crises in their wake, the mental health fallout is immense. Many veterans’ advocates are concerned that understaffed VA medical facilities can’t keep up, and some telehealth providers are struggling to keep up with the pace.

The statistics outlining the need for mental health support among veterans are staggering. VA officials indicate that telehealth medical appointments soared, going from 20,000 in February to nearly 154,000 in April. Sherman Gillums Jr., Chief Advocacy Officer for AMVETS, says telemedicine is no doubt saving lives, even though older or less tech-savvy veterans may be missing out. According to a VA official, calls coming into the Veteran’s Crisis Line are surging, with many of the calls centering around the pandemic. At the start of March, less than 1% of the calls were COVID-19-related. The numbers kept increasing; by the end of that month, between 20-25% of the incoming calls centered around the coronavirus.

Post-9/11 service members, veterans and their families sought mental health care in greater numbers than other Americans did as the coronavirus pandemic took hold, according to a new survey. Cohen Veterans Network, which operates mental health clinics nationwide, surveyed 2,026 Americans between March 30 and April 1. Of people surveyed, over 425 were post-9/11 veterans, service members or military family members. About half of that group reported that they or a family member sought mental health care during the first weeks of the coronavirus pandemic; this compares with 14% of nonmilitary respondents.

For years, the government reported that 20 veterans die by suicide each day, about 1.5 times higher than non-veterans. There were 6,139 suicide deaths in 2017, which is up 129 from the previous year, even as the total veteran population declined.

Earlier in May, the VA launched its “Now is the Time” campaign, which is aimed at alerting veterans and their families to the availability of mental health resources. Yet veterans’ advocates still await the release of a report by a White House Task Force, established by President Trump in 2019; this task force was charged with developing a national road map to increase mental health care and stop the surge of suicides among veterans, who are especially vulnerable during the pandemic. “We have been very busy during the COVID crisis — with our efforts focused on getting in front of the mental health crisis that we know is coming,” Barbara Van Dahlen, executive director of the task force, told the AP.

Start now. This May, VA recognizes Mental Health Month by emphasizing: “Now Is the Time.” For Veterans facing a mental health challenge, now is the time to explore the resources available to you. Now is the time to check in with a fellow Veteran to see how they’re doing.

The task force’s report was due in March but was abruptly canceled due to the pandemic. Two weeks ago, VA Secretary Robert Wilkie told veterans’ advocates that the draft report was in its final stages of preparation, yet did not give an official release date. An administration official – who requested anonymity – told the Associated Press that officials now plan to release the report around Memorial Day.

Please note that we offer mental health support for veterans and their families and currently offer these resources via telehealth. If you or someone you know are a veteran, and you would like to join our NAMI CCNS support groups, please visit us at namiccns.org. We offer several support groups for veterans, including an equine-assisted therapy group, and all are presently available online. Our groups are always free for participants, and anyone is more than welcome to join in. There are brighter days ahead, and we are here to help if you need it, both now and after the pandemic is behind us.