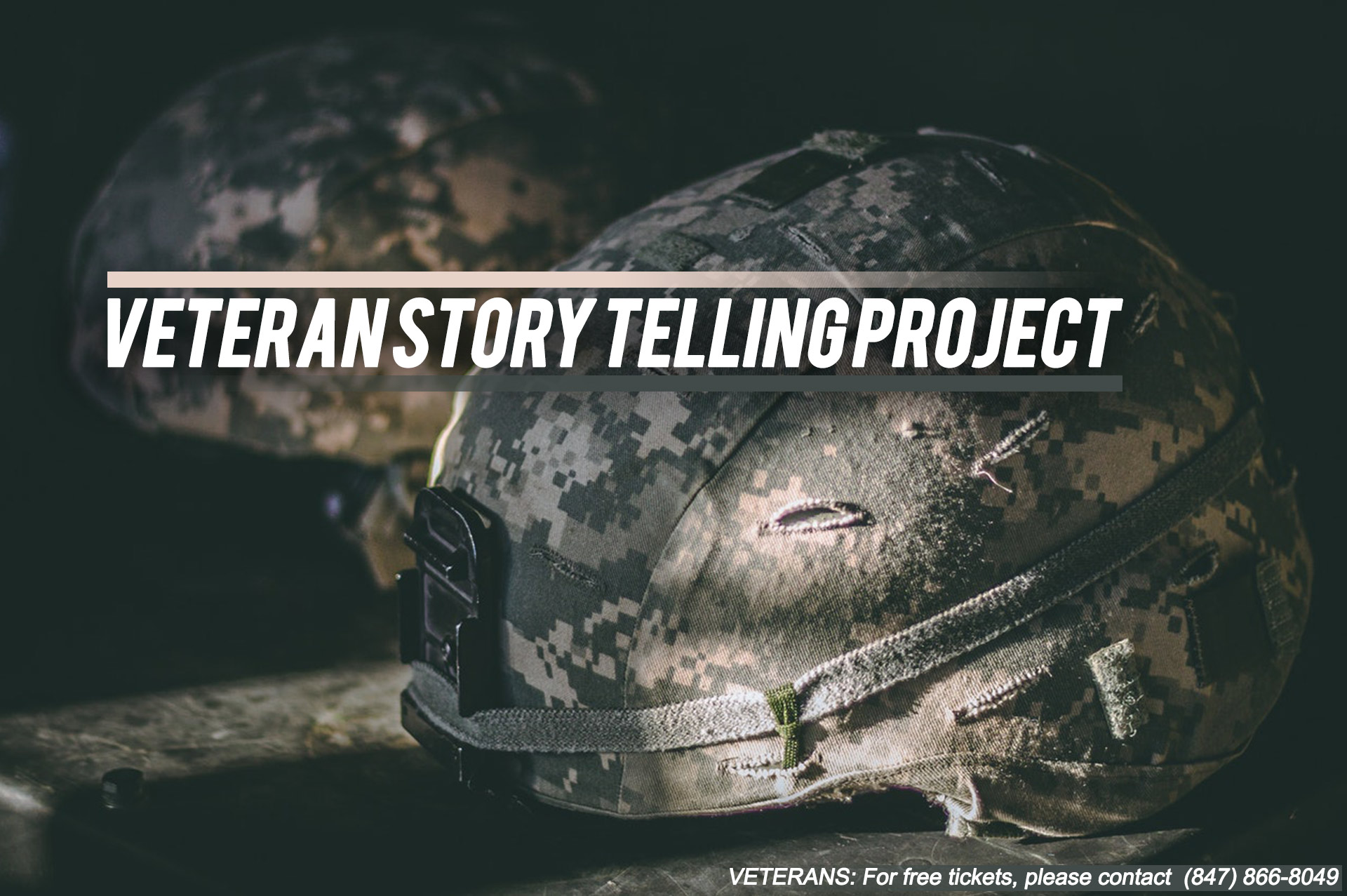 Don’t miss this gripping opportunity to bear witness to the grit and resilience of local veterans and family members who have joined forces to build community by sharing their own stories, in their own words, for those of us who are willing to step up and listen.

Having staged productions in more than 20 states at venues including Lincoln Center, the Library of Congress, the Guthrie Theatre as well as Stanford and Yale Universities, The Telling Project is pleased to announce seven performances (October 11-21) in the Illinois premiere.

“This project is partially funded by the Evanston Arts Council, in partnership with the City of Evanston and the Illinois Arts Council, a state agency.” Photo by Luke Heikkila.