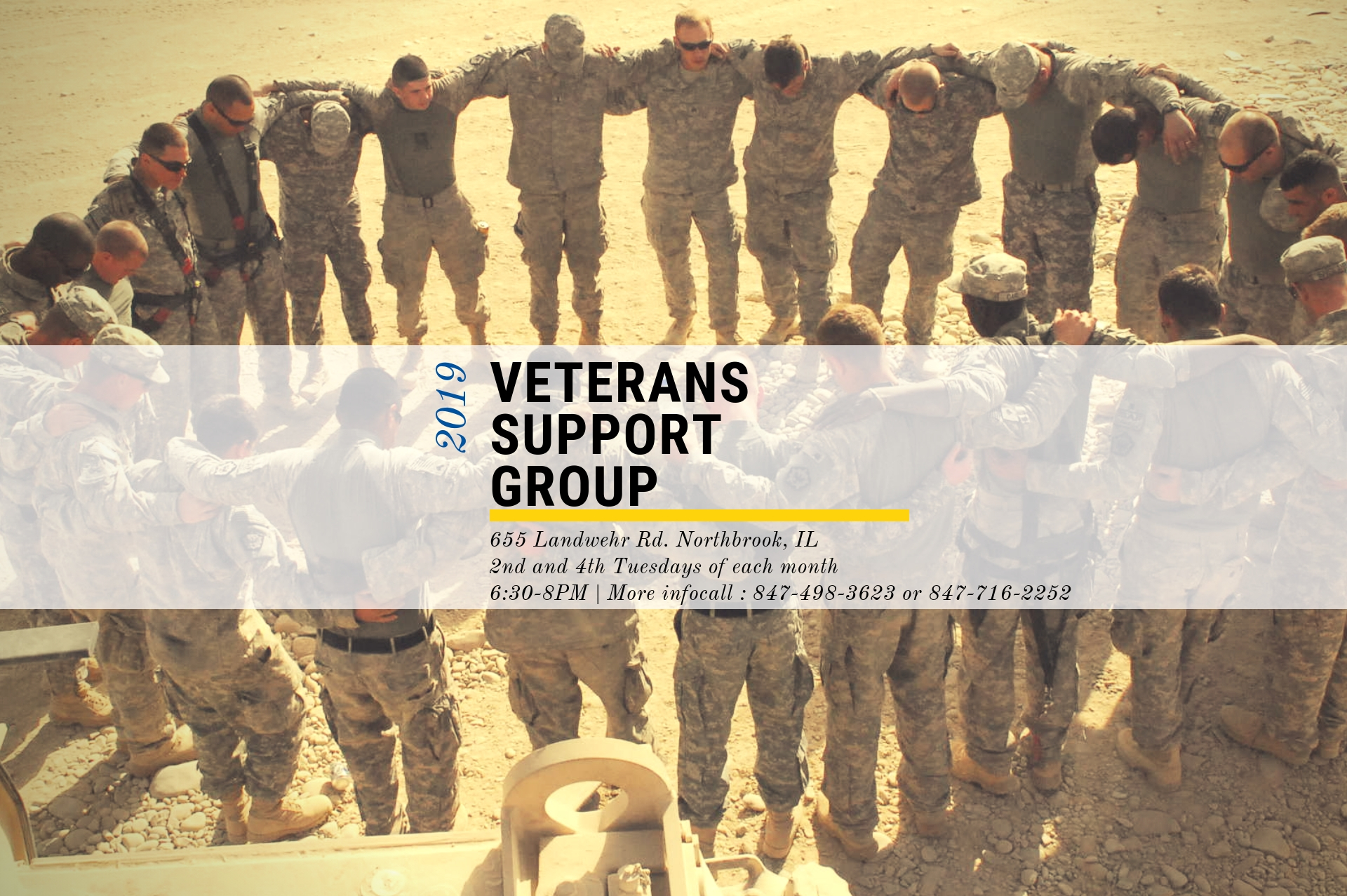 We would also like to invite Gold Star Families to our support group.  We believe that it is very important to reconnect with family.  After all, you son/daughter was part of a larger family, that you are a part of as well.  Join us, please?

“We’ve always been best friends, ever since the 7th grade.  I joined the Army National Guard at the age of 17 and he joined the Army at 23.  We worked together, lived together, but him joining the Army finally split our paths.  We seemingly always cross paths no matter which way life has turned.  So, it was no surprise to me when we crossed paths again at Ft. Benning, Georgia.  I was attending Airborne school and he was going through infantry school.  He wanted to kick down doors in Iraq, I was simply on an another adventure.  We both accomplished our goals, but there’s one thing, I’m sure, he never factored the into equation as a desired outcome.  Through two tours in Iraq, Paul was carrying an unwanted foe, PTSD.  With his following duty stations and displacement from location to location, his wife soon dislodged from the marriage along with his two sons.  She would leave him a total of 4 times; each time returning to Japan with his children.  It became too much for him to handle.  He had bottled up the tours to Iraq, the wife leaving him and family issues into a tight dark space in his mind.  It couldn’t live there for long.  The pending implosion occurred, throwing him into mental break downs twice in 3 weeks.  The drinking got heavy to dowse the loneliness and anguish.  Luckily for him, his command wasn’t new to handling this issue.  They referred him to a local Air Force post for a psychological evaluation.  Within one week he was packing his bags for The Meadows in Arizona.  He was ready to face what was kept hidden away.  Many times in the past I had asked him to get into a church group or a Veterans Support Group, but like we’re taught to be in the Army, he was tough and “able to handle it on his own”.  He wasn’t.”

The Veteran’s Support group is designed for scenarios just like this.  After he left the Meadows, he needed continued mental health support.  This is what our Veterans Support Group is all about.  I ask you to join us.  I ask you to put your arms down and start the recovery process.  Yes, we’ve faced a great deal, but it doesn’t need to be alone.  We are here.  Please, join us today.

Veterans Support Group | When and where?