All Sermons For dyslexia Brent Sopel 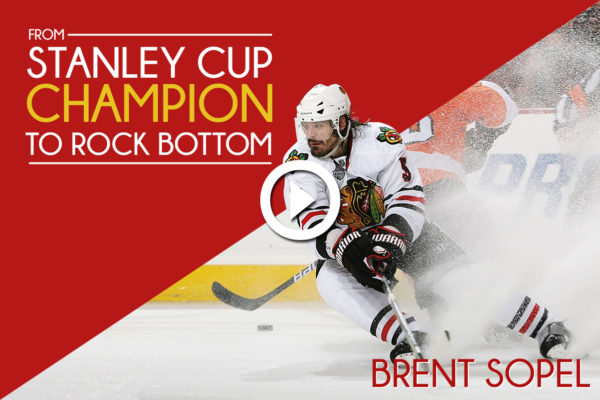